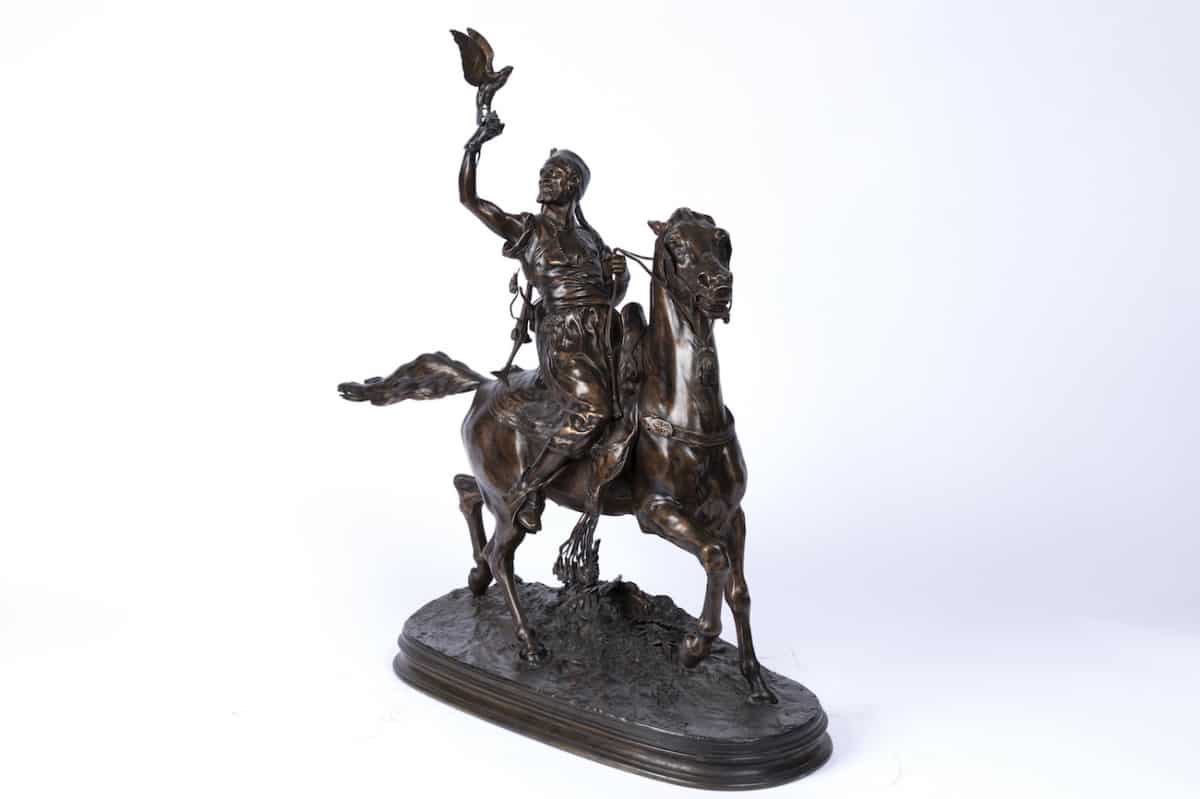 Pierre-Jules Mêne was one of the best and certainly the most prolific animal sculptors of all time. Mene produced a number of animal, mostly domestic, animal sculptures, including horses, cows, bulls, and sheep that were in vogue during the Second Empire. His work was shown for the first time in London by Ernest Gambart in 1849. Mêne specialized in small bronze figures, which explains why none of his works exist as public statuary. His work was popular with the upper class, and many editions of each sculpture were made, often to decorate private homes. The quality of these works is high, comparable to that of Barye. Mêne enjoyed a period of success and fame longer than his contemporaries. 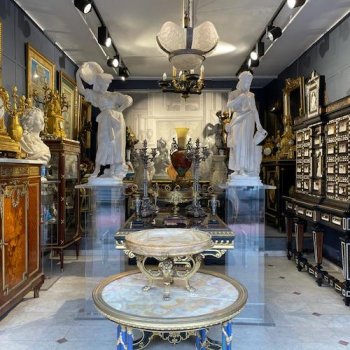