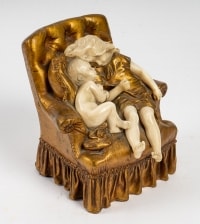 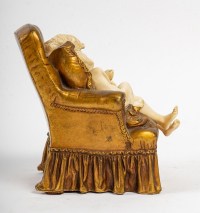 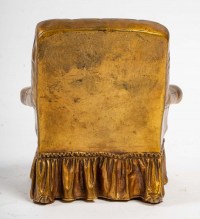 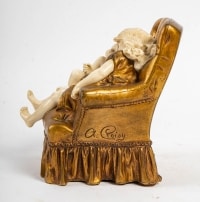 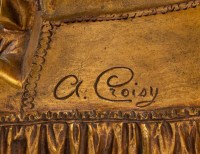 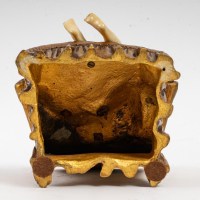 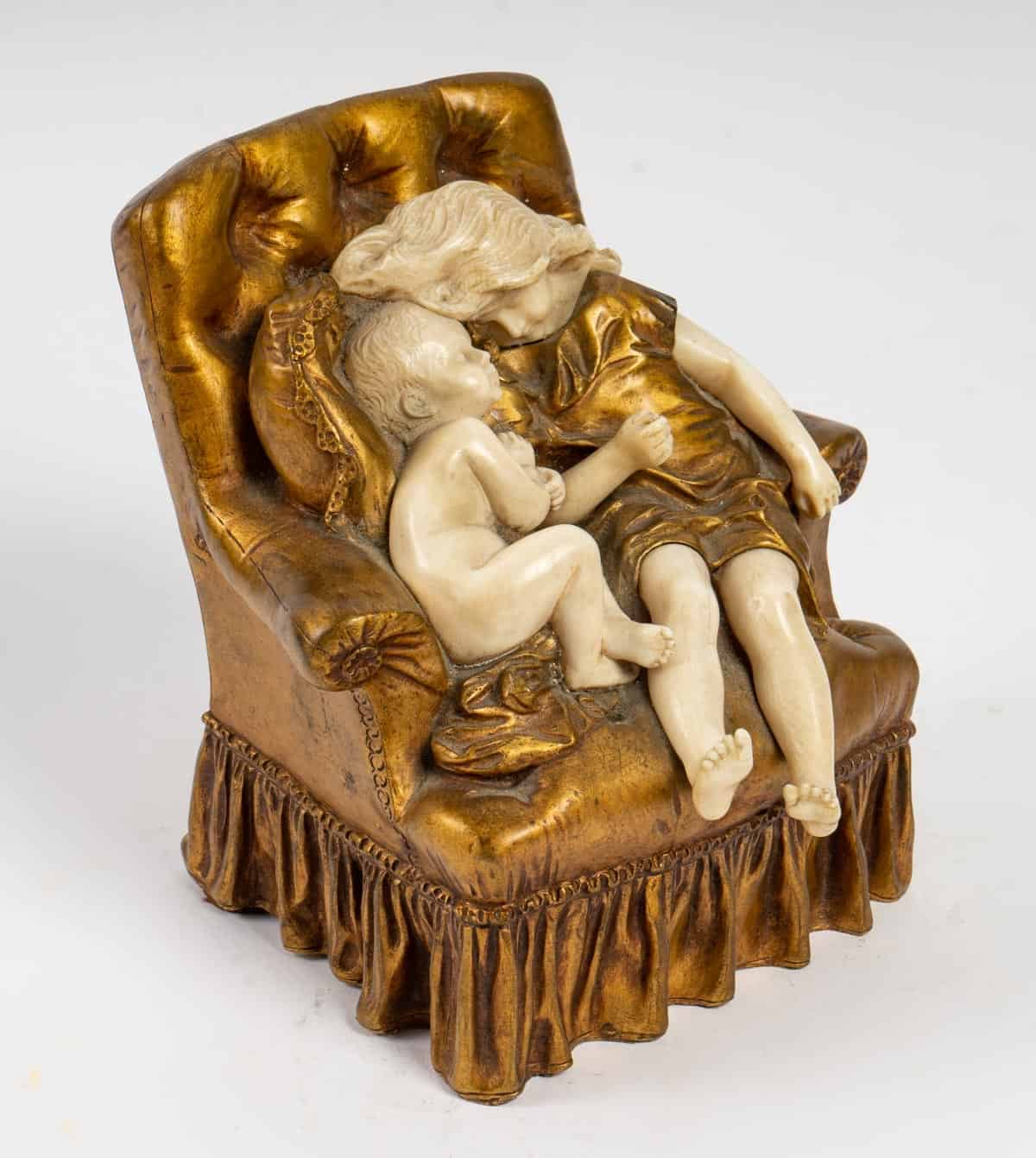 Charming sculpture figuring two kids having a nap in an armchair.

Huddled together in the innocence of childhood theirs dreamy faces seem out of time.

Crafted around 1900 and signed A.Croisy. 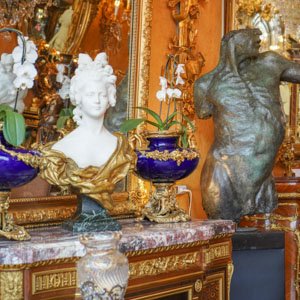