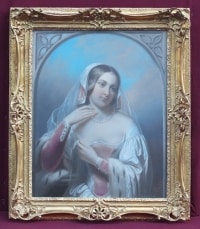 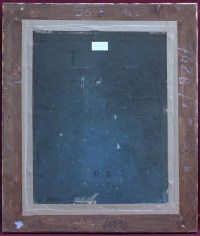 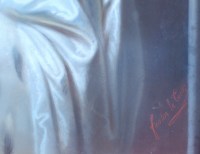 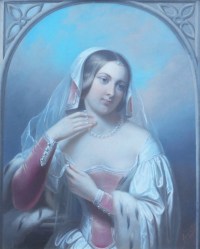 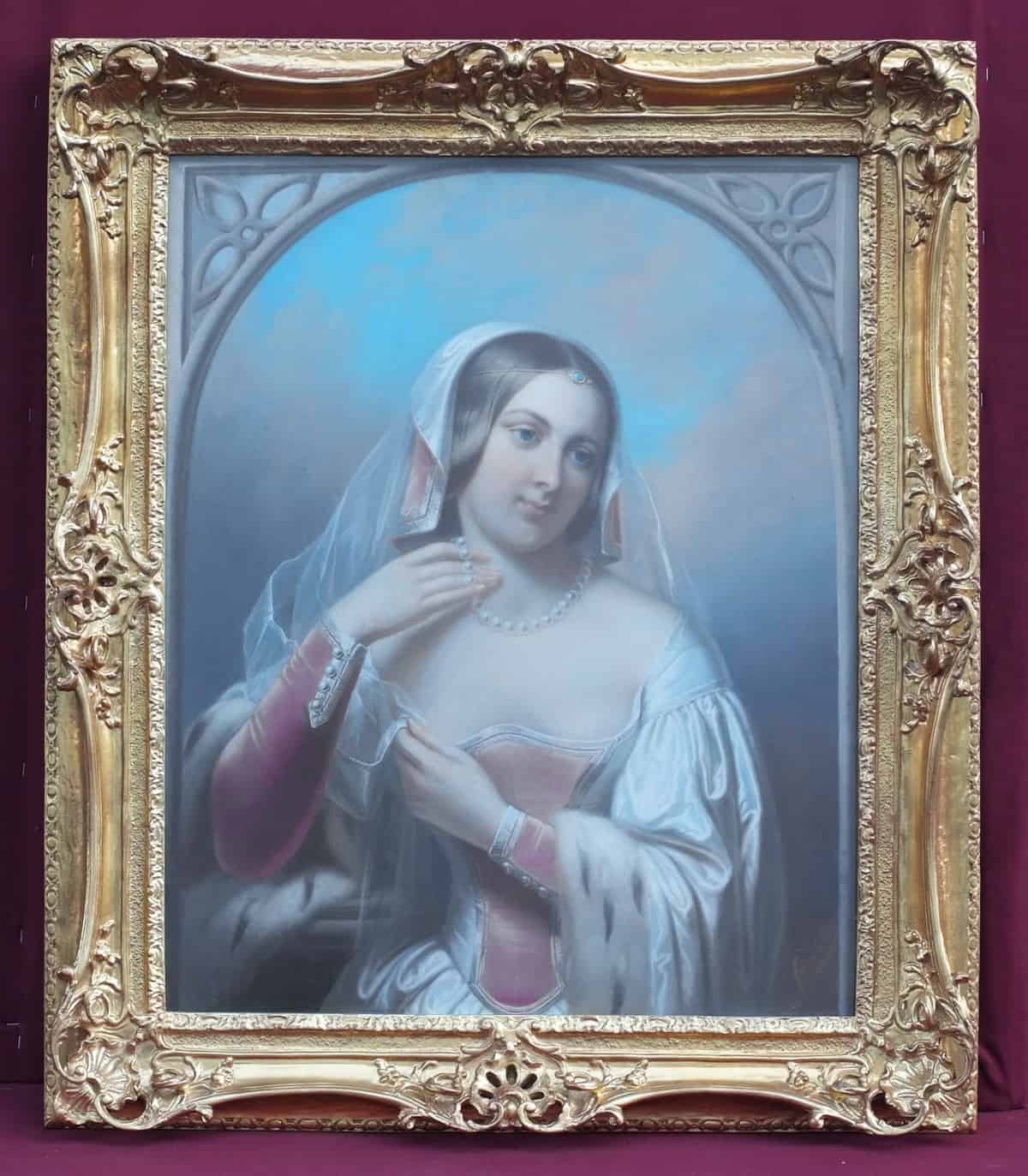 FANTIN LATOUR Theodore (1805 – 1875) French pastellist painter Born in Metz in 1805. Died in Paris on April 20th, 1875 He is the father of the painter Henri Fantin-Latour. Endowed for drawing and painting, Théodore Fantin-Latour studies in the workshop of the painter of History Benjamin Rolland (1777-1855) at the Art school of Grenoble. Under influence of his teacher (himself former student of Jacques-Louis David) disciple of the neoclassicism, Fantin Latour became master of drawing and forms rendering. In 1834, he gets married with the adopted daughter of the countess Zoloff, Hélène de Naidenoff, with whom he has three children, including futur painter Henri Fantin-Latour born in 1836. Recognizing the talent of his young son, he will be his first drawing teacher by 1846. Théodore Fantin-Latour exhibited regularly at the Salon between 1842 and 1866 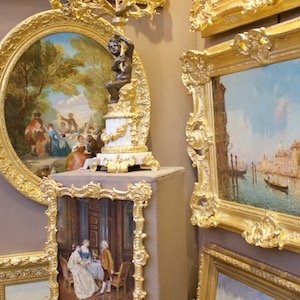